Following on from the recent Government announcement we have been placed in Tier 3 which means we are unable to re-open. We’re so disappointed that we won’t be able to welcome you all back to the pub, but we hope we will be able to do so soon.

We are still open to NHS Staff and key workers on a room only basis.

Thank you all for your understanding and support, stay safe and we’ll see you again soon!

The Game Bird is a great pub with five en-suite letting rooms all furnished to an exceptionally high standard.  Ideal for those keen to spend time enjoying the sights and attractions of Beverley including Beverley Minster and the horse racing.

The accommodation is also excellent for those on business with free WiFi in all the bedrooms as well as downstairs in the bar and restaurant areas.

At present our kitchen is closed but we will confirm once we are serving food again. (Breakfast is still available for accommodation bookings)


There is a great new wine menu and now cocktails are available.

The bar area is decorated in a traditional, rustic style, with customers able to enjoy delicious Batemans beers in a comfortable environment, while watching live sport on either Sky Sports or BT Sport. On Thursday and Friday when the Rugby league is showing buy a drink and receive a raffle ticket if a try is scored in that minute receive a free drink.

For further promotions and events please go to the Whats On Page. 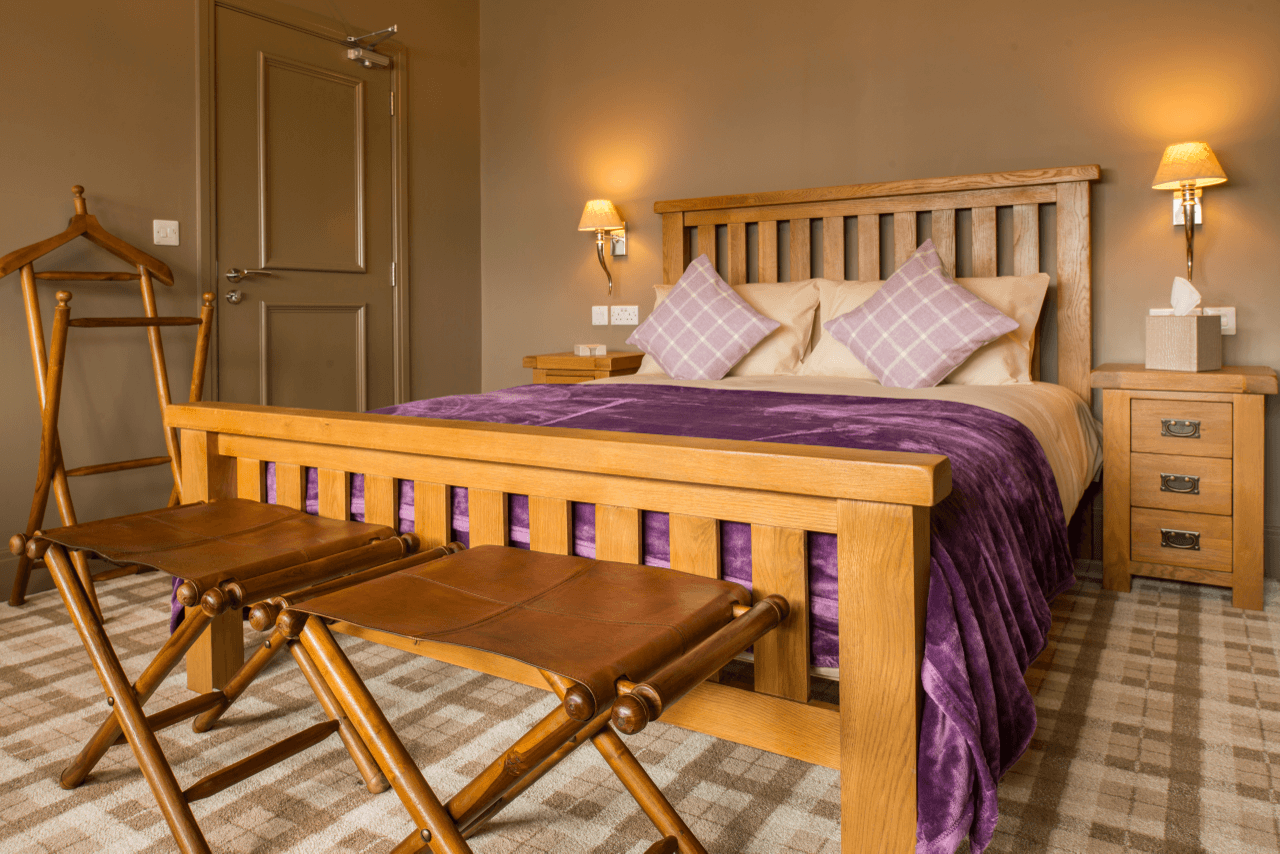 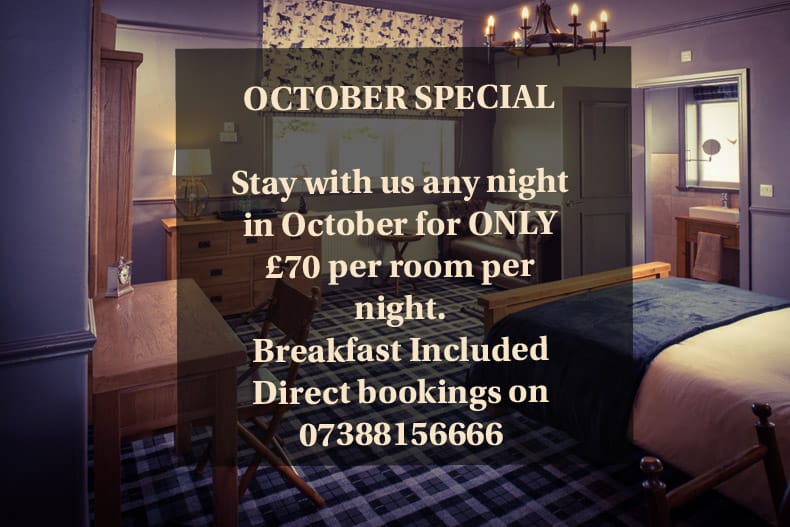 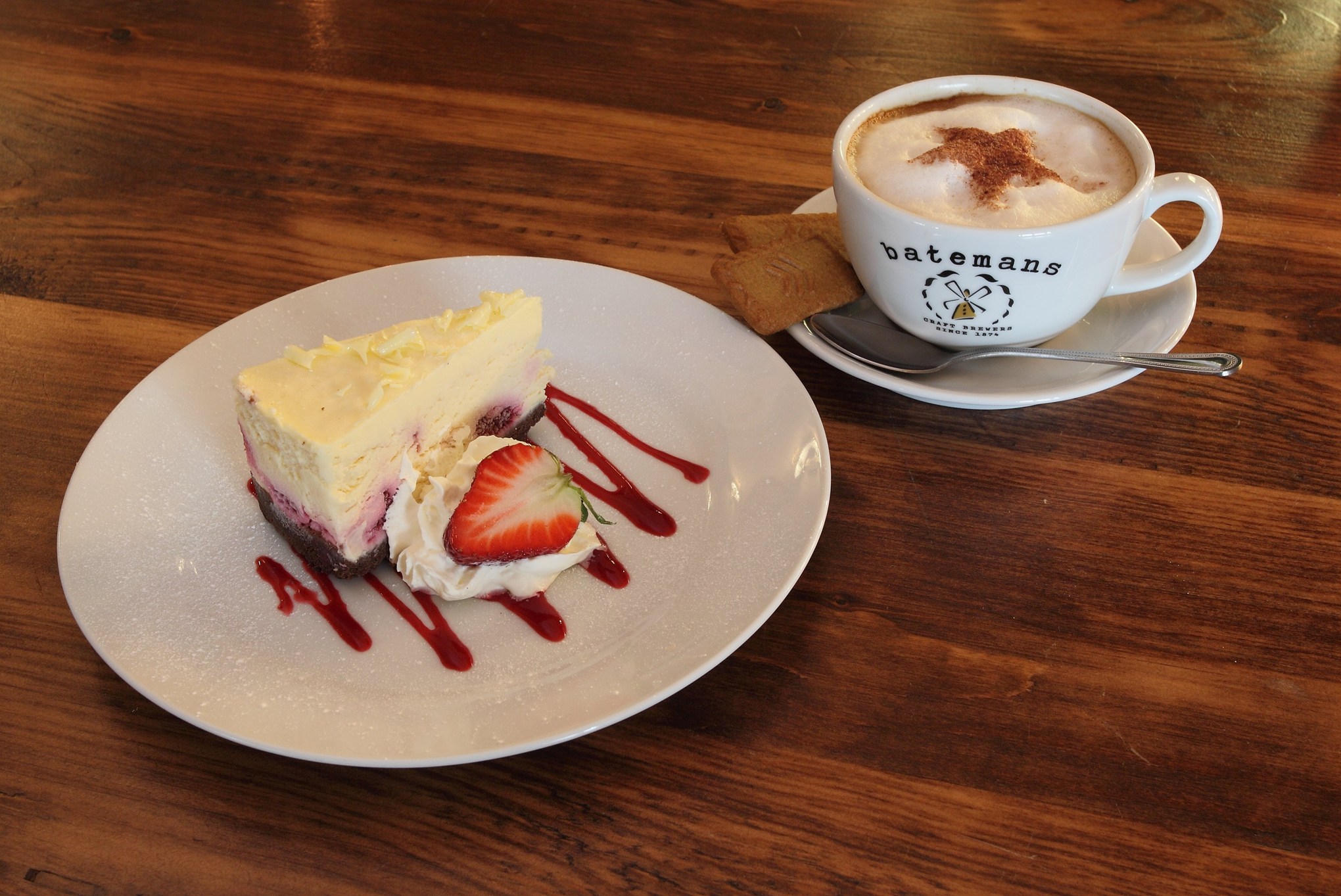 Man City take on Chelsea in the premier league

England take on Croatia in this Euros clash. Can England overcome the team that knocked them out of the last world cup?

Scotland start their Euros campaign against the Czech Republic

We use technologies, such as cookies, on this site as described in our Cookie Policy. Some of these cookies are essential for the website to function. Other cookies are used for analysing the performance of the site, gaining insights and personalising adverts to your interests – we won’t set these without your consent. You can accept all cookies or set your own preferences using the buttons below.

Cookies are very small text files that are stored on your computer when you visit a website. We use cookies for a variety of purposes and to enhance your online experience on our website (for example, to remember your account login details).

These cookies are used to provide you with a more personalized experience on our website and to remember choices you make when you use our website.

For example, these cookies may track things such as how long you spend on the website or the pages you visit which helps us to understand how we can improve our website site for you.

The information collected through these tracking and performance cookies do not identify any individual visitor.

These cookies are used to show advertising that is likely to be of interest to you based on your browsing habits.

These cookies, as served by our content and/or advertising providers, may combine information they collected from our website with other information they have independently collected relating to your web browser's activities across their network of websites.

If you choose to remove or disable these targeting or advertising cookies, you will still see adverts but they may not be relevant to you.